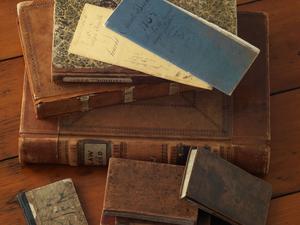 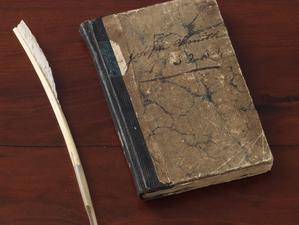 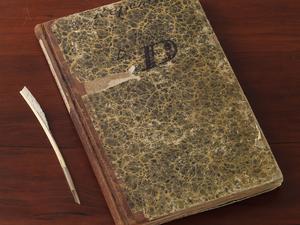 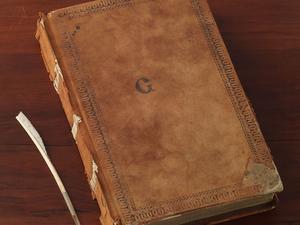 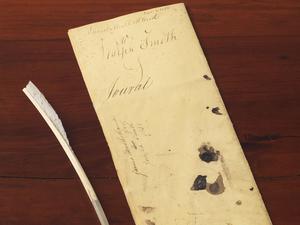 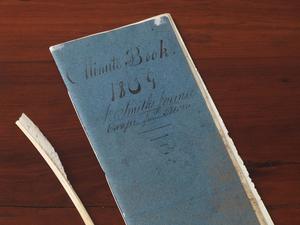 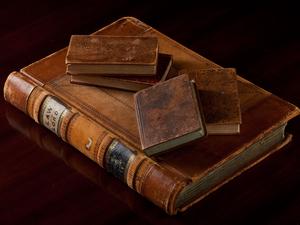 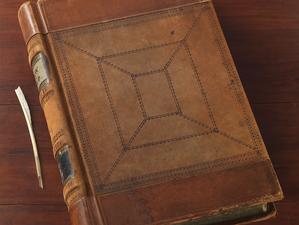 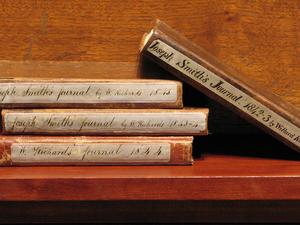 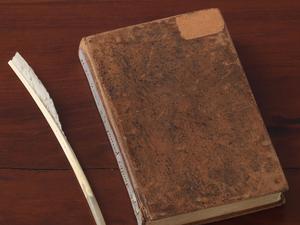 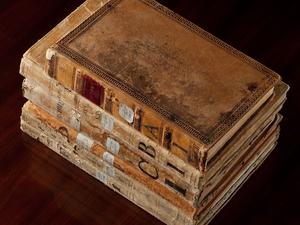 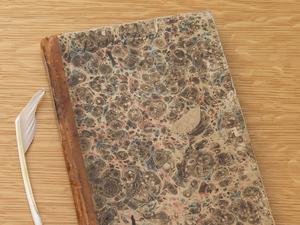 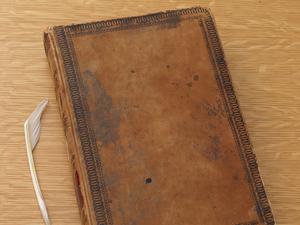 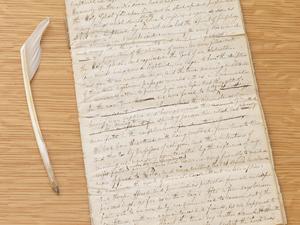 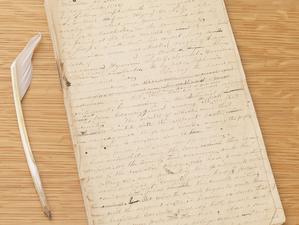 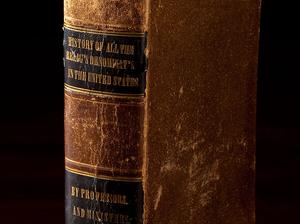 I. D. Rupp, He Pasa Ekklesia: An Original History of the Religious Denominations at Present Existing in the United States, 1844. Photograph by Welden C. Andersen. (Copy in private possession.) 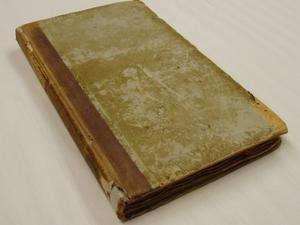 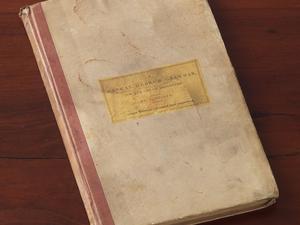 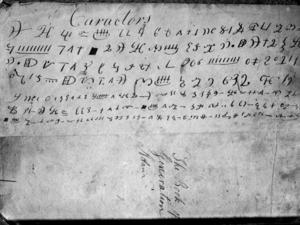 “The Book of Generation Adam” 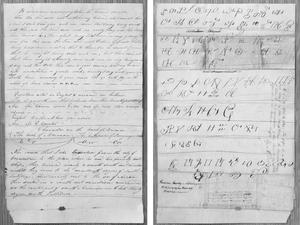 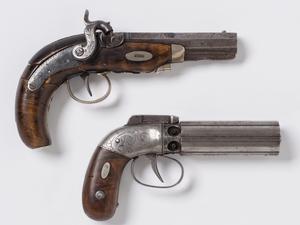 Guns in Possession of Joseph and Hyrum Smith at Carthage Jail, 27 June 1844 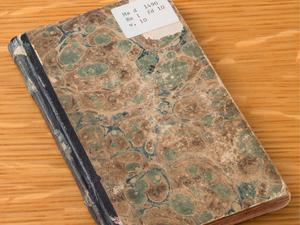 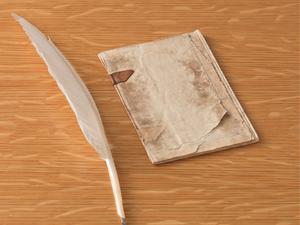 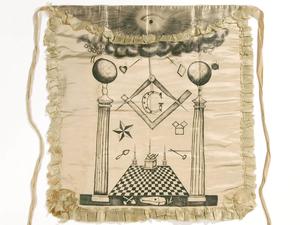 Circa 1842–1844. Abraham Jonas, Grand Master of the Grand Lodge of Illinois, formally organized a Masonic lodge in Nauvoo, Illinois, on 15 March 1842. Although a number of Latter-day Saints had joined the fraternity previously, Joseph Smith had not. He was initiated into Freemasonry on 15 March and raised a Master Mason the following day. Masons wore aprons to symbolically protect their clothing. Smith's personal apron, shown here, was made of silk backed with muslin. (Courtesy Community of Christ Library-Archives, Independence, MO. Photograph by Val Brinkerhoff.)