This release includes an introduction and over forty documents for the case Extradition of JS for Accessory to Assault, which arose after the attempted assassination of Lilburn W. Boggs, former governor of Missouri. Boggs survived the shooting, but many of the Latter-day Saints’ critics, most prominently former member John C. Bennett, believed that Smith had ordered Orrin Porter Rockwell to carry out the assassination because of Boggs’s poor treatment of the church members. The ex-governor demanded that both Smith and Rockwell be extradited from Illinois to Missouri to face charges. After issuance of arrest warrants and writs of habeas corpus, U.S. circuit court judge Nathaniel Pope discharged Joseph Smith because of a deficiency in Boggs’s affidavit. Pope’s ruling became an influential precedent in American extradition law.

The other five new legal introductions are

In the Administrative Records series, we have added the Nauvoo Marriage Record, which documents the marriage, date, and officiator of marriages in Nauvoo, Illinois, from February 1842 to January 1846. This release also includes individual certificates for marriages in which Joseph Smith served as officiator. In addition, to help researchers better navigate the many priesthood licenses issued by Joseph Smith, we have created an index with links to the original documents.

Just after the Book of Mormon’s publication and the organization of the Church of Christ in 1830, Joseph Smith began dictating a revelation expanding and revising the Old Testament. The expansion features several key Old Testament figures, including Moses, Enoch, Noah, and Abraham. As part of this release, we are including John Whitmer’s first copy of this document, which includes the first nineteen pages of Smith’s Old Testament revision.

In the Histories series, we have added John Taylor, Martyrdom Account as well as the final copy and draft of the Historian’s Office account of the same events.

This release also includes multiple explanatory charts. Two of these charts list the members and committees of the Council of Fifty. Another chart gives a line-by-line comparison of the vision recorded by Joseph Smith and Sidney Rigdon in February 1832 (now Doctrine and Covenants 76) with a poem published in the Times and Seasons in February 1843. 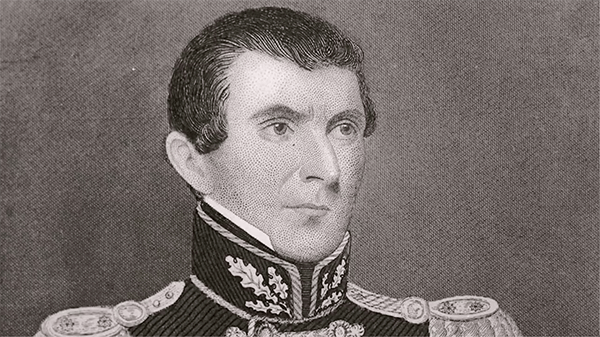 The Rise and Fall of John C. Bennett 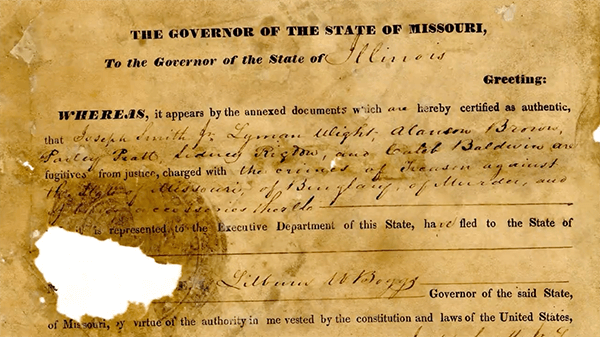