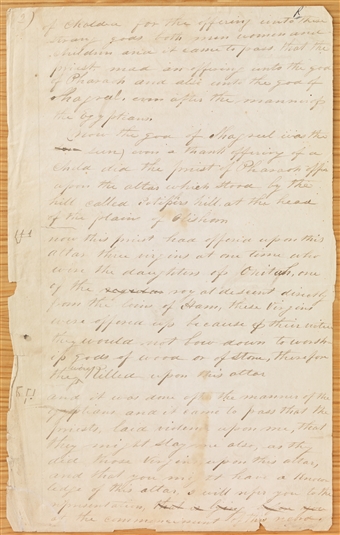 This letter was inserted in blue ink in unidentified handwriting.

This letter was inserted in blue ink in unidentified handwriting.