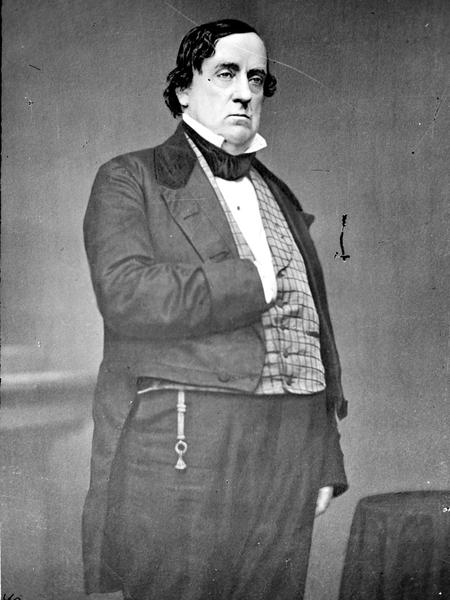 Served in War of 1812 as colonel and brigadier general.
14