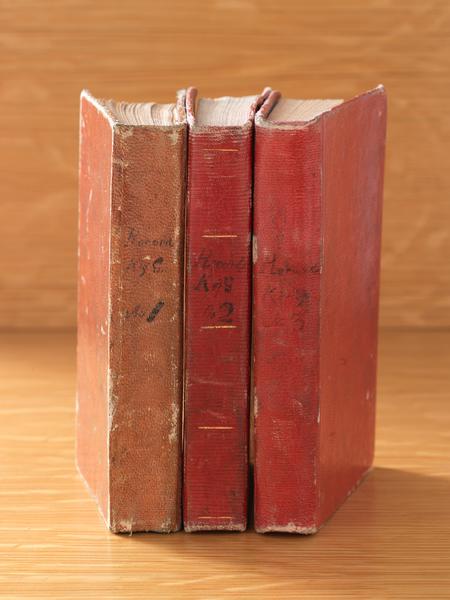 An organization intended to establish the political kingdom of God on the earth.
1

An 1842 editorial in the church newspaper stated that the “design of Jehovah” was to “take the reigns of government into his own hand.”
2

On 10 and 11 March 1844, JS and several prominent elders met to discuss letters proposing a new gathering center for Latter-day Saint settlement in the Republic of Texas.
3

On 11 March, they formally organized as a council, as William Clayton recounted, to “establish a Theocracy” somewhere in western North America.
4

A 14 March 1844 revelation stated that the name of the council should be “The Kingdom of God and his Laws, with the keys and power thereof, and judgment in the hands of his servants. Ahman Christ.”
5

Seniority and voting order in the council were based on age, though JS presided over it as the standing chairman.
7

When the council reached fifty members, including three men who were not Latter-day Saints, JS declared “the council was full.”
9

Though the council sometimes had more or fewer than fifty members, it became known as the “Council of Fifty.”
10

JS taught that there was “a distinction between the church of God and the kingdom of God” and that the laws of the kingdom were “not designed to effect our salvation hereafter.”
11

Rather, the council’s purpose was to protect the Saints “in their religious rights and worship.”
12

On 25 April 1844, a JS revelation stated that the council itself was the constitution of the kingdom of God and that its members were God’s “spokesmen” in civil matters.
13

In March and April 1844, the council discussed principles of proper government, petitioned the U.S. government on behalf of the Saints, sought information on potential gathering places in the West, and planned missionary work among American Indians.
14

Robertson, Margaret C. “The Campaign and the Kingdom: The Activities of the Electioneers in Joseph Smith’s Presidential Campaign.” BYU Studies 39 no. 3 (2000): 147–180.

After JS’s death, the Council of Fifty reassembled on 4 February 1845 and voted to sustain Brigham Young as standing chairman and JS’s successor.
16

Under Young’s leadership, the council helped supervise the exodus of the Saints from Nauvoo and establish civil government in Utah.
17

It met infrequently thereafter until its final meetings in the 1880s.
18