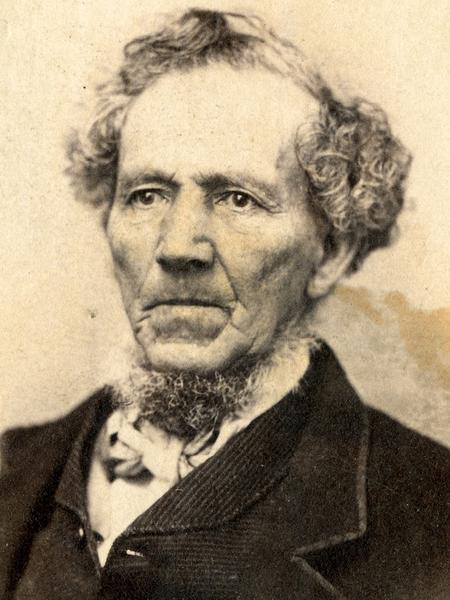 Lived at Morgan Co., Illinois, for about one year.
23

Moved to Cincinnati to preside over church in southern district of Ohio, late 1842.
27