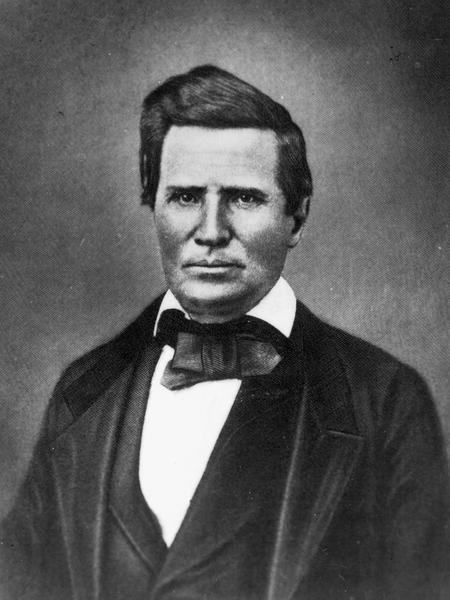 Studied law in office of jurist Martin Marshall in Augusta.
8

Employed as legal counsel by Latter-day Saints during their expulsion from Jackson Co., Missouri, 1833.
13