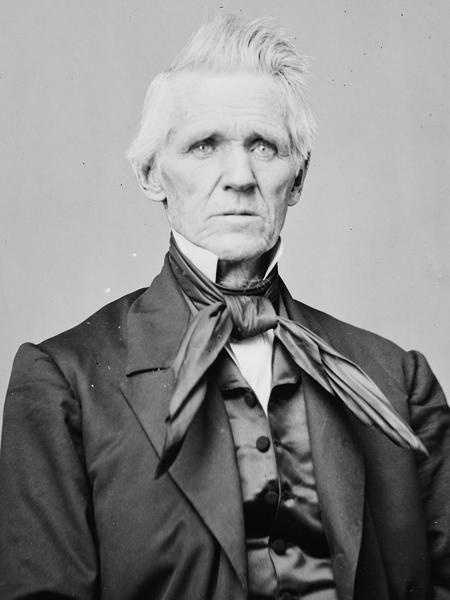 In 1830, moved to Missouri, where he practiced law at Columbia, Boone Co.
7

In 1837, removed to Richmond, Ray Co., Missouri, where he received appointment as circuit judge in northwestern Missouri by Governor Lilburn W. Boggs.
10

Between 1837 and 1848, served as judge of Missouri’s Fifth Judicial Circuit, consisting of counties of Clinton, Ray, Caldwell, Clay, Daviess, Carroll, and Livingston.
11

In Nov. 1838, presided at preliminary hearing of JS and other Latter-day Saints at Richmond; committed them to jail pending trials to be held Mar. 1839.
12

Document Containing the Correspondence, Orders, &c., in Relation to the Disturbances with the Mormons; and the Evidence Given before the Hon. Austin A. King, Judge of the Fifth Judicial Circuit of the State of Missouri, at the Court-House in Richmond, in a Criminal Court of Inquiry, Begun November 12, 1838, on the Trial of Joseph Smith, Jr., and Others, for High Treason and Other Crimes against the State. Fayette, MO: Boon’s Lick Democrat, 1841.