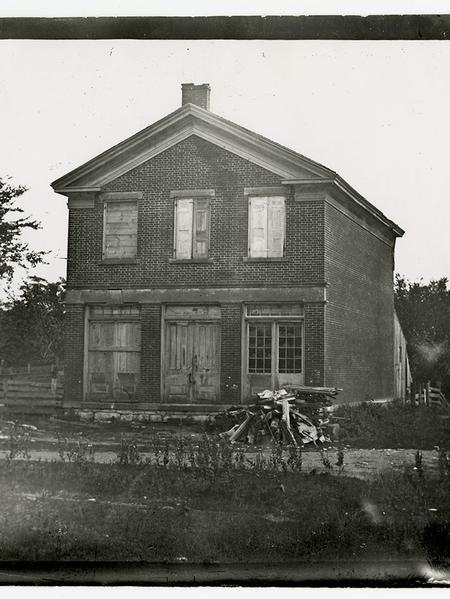 Located in lower portion of Nauvoo (the flats) along bank of Mississippi River.
1

On second floor, one of two small rooms served as JS’s private office, where he dictated revelations and translated portions of Book of Abraham.
6

JS introduced endowment to nine individuals in upper room, 4–5 May 1842.
9

State political convention that nominated JS as candidate for U.S. president held in store, 17 May 1844.
13

Term usually applied to JS’s private office, which was located at various places during JS’s lifetime, including his home. From fall 1840 until completion of JS’s brick store, office was located on second floor of a new building, possibly on Water Street ...