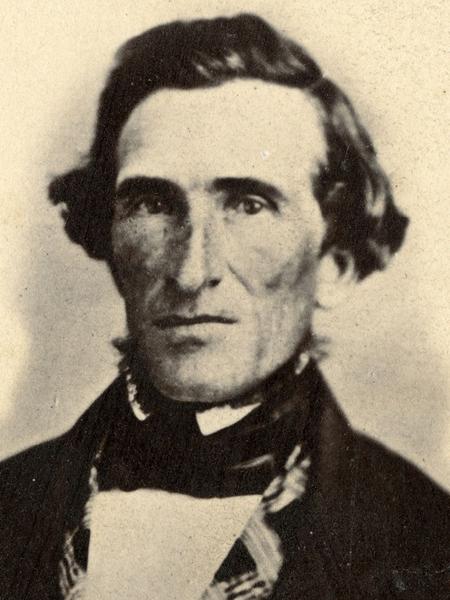 Participated in Camp of Israel expedition to Missouri, 1834.
9

Appointed to serve mission to Virginia and North Carolina.
18

Began serving mission, 9 May 1844, with Wilford Woodruff and George A. Smith; recalled to Nauvoo, Hancock Co., Illinois, before June 1844.
21