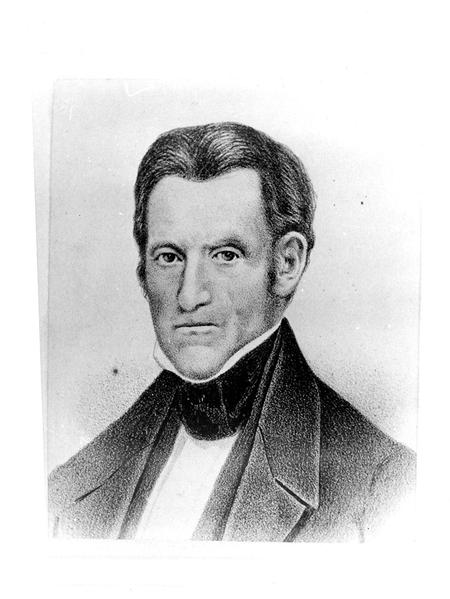 Affiliated with Church of Christ in Quincy.
17