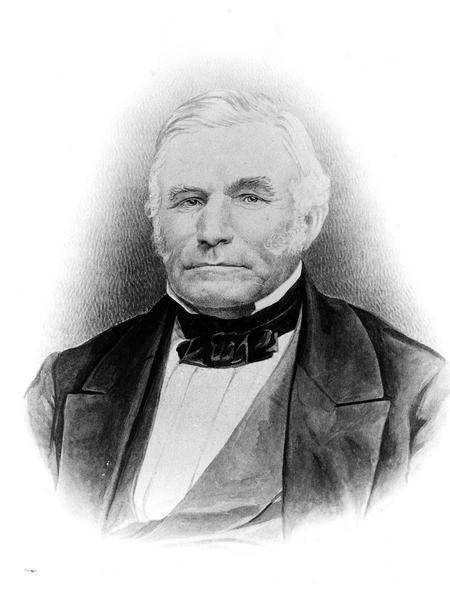 Became governor upon resignation of predecessor, Daniel Dunklin, 1836, and served through 1840.
15

Authorized 1838 expulsion of Latter-day Saints from Missouri under what was termed his “extermination order.”
17

Severely wounded by would-be assassin, 6 May 1842; accused JS of complicity with Orrin Porter Rockwell in perpetrating the crime.
19